The Best of Strange Company 2019 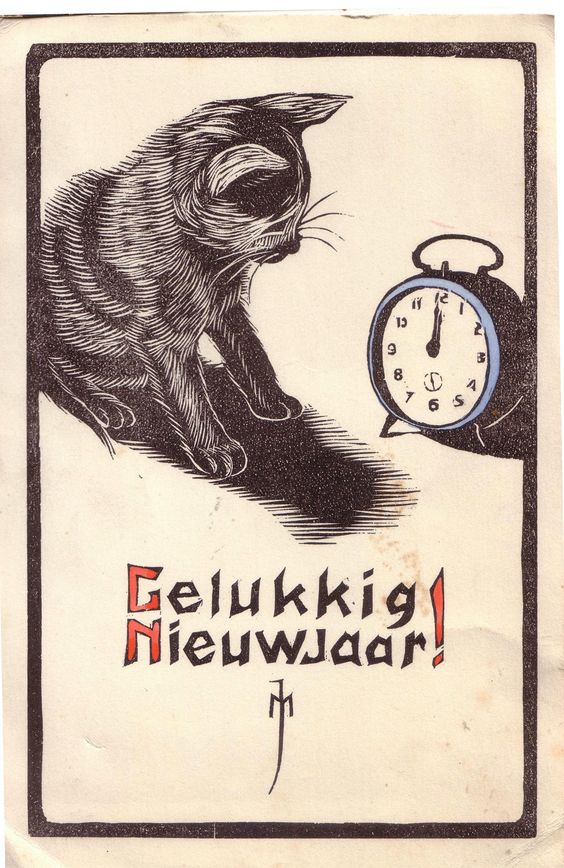 Greetings!  As has become my end-of-year tradition, I'm taking a look back at the posts which were most popular--or, if you prefer, least-unpopular--of the past twelve months.   Disappearances happened to be the biggest draw in 2019, although ghosts, kidnappings, and people making damn fools of themselves over cats also made strong showings.

So, in order, with the most-read first, here we go!

This was most-read by a pretty healthy margin, which doesn't surprise me, as the story is about as weird as they come.

2. A Vanishing in Idaho: The Lillian Richey Mystery

Another woman's inexplicable disappearance.  It's not as well known as the Judy Smith case, but it's nearly as strange.

3. The Mystery of the Meowing House

A  California family has a cat trapped in their house...and you won't believe what happened next.

4. The Case of the Haunted Necklace

Why using ancient tombs as gift shops is really a bad idea.

5. The Creature of Charterhouse

This unusual ghost story was a favorite of mine from the past year.

6. Disappearance in the Desert:  The Walker/Martens Mystery

A young couple lands their plane in the middle of a desert, start walking...and are never seen again.

7. The Lost Boy:  The Mystery of Melvin Horst

The unsolved presumed kidnapping of a small child.

A famed psychiatrist's brush with The Weird.

And so comes to an end this blog's final post for 2019.  I hope you will join me in 2020 for more disappearances, ghosts, murders, and, God willing, more people making damn fools of themselves over cats. 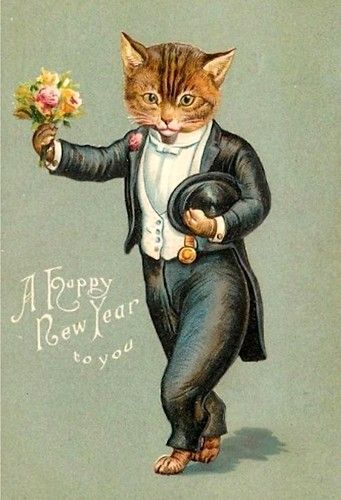