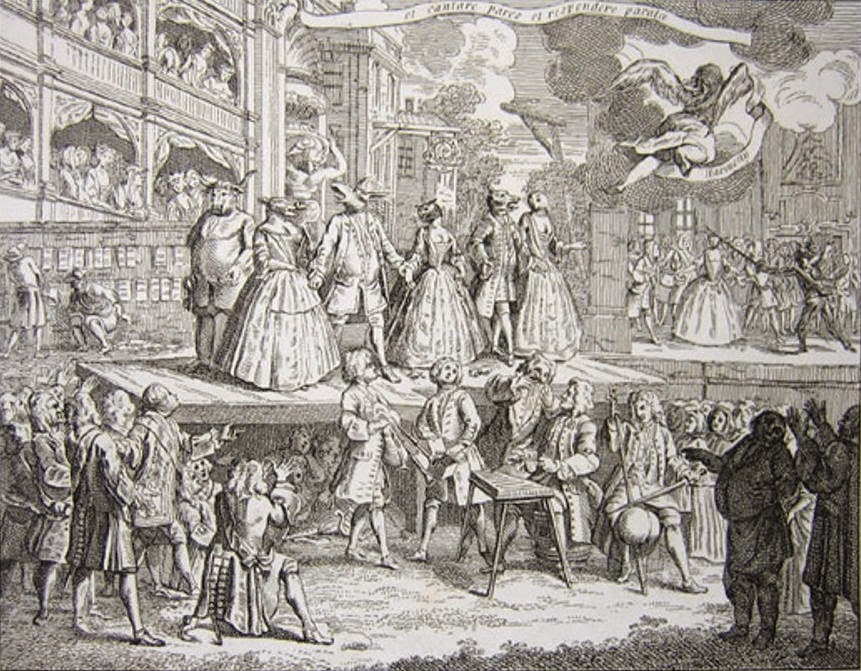 The weekend is almost here! Don't let yourself be boxed in. 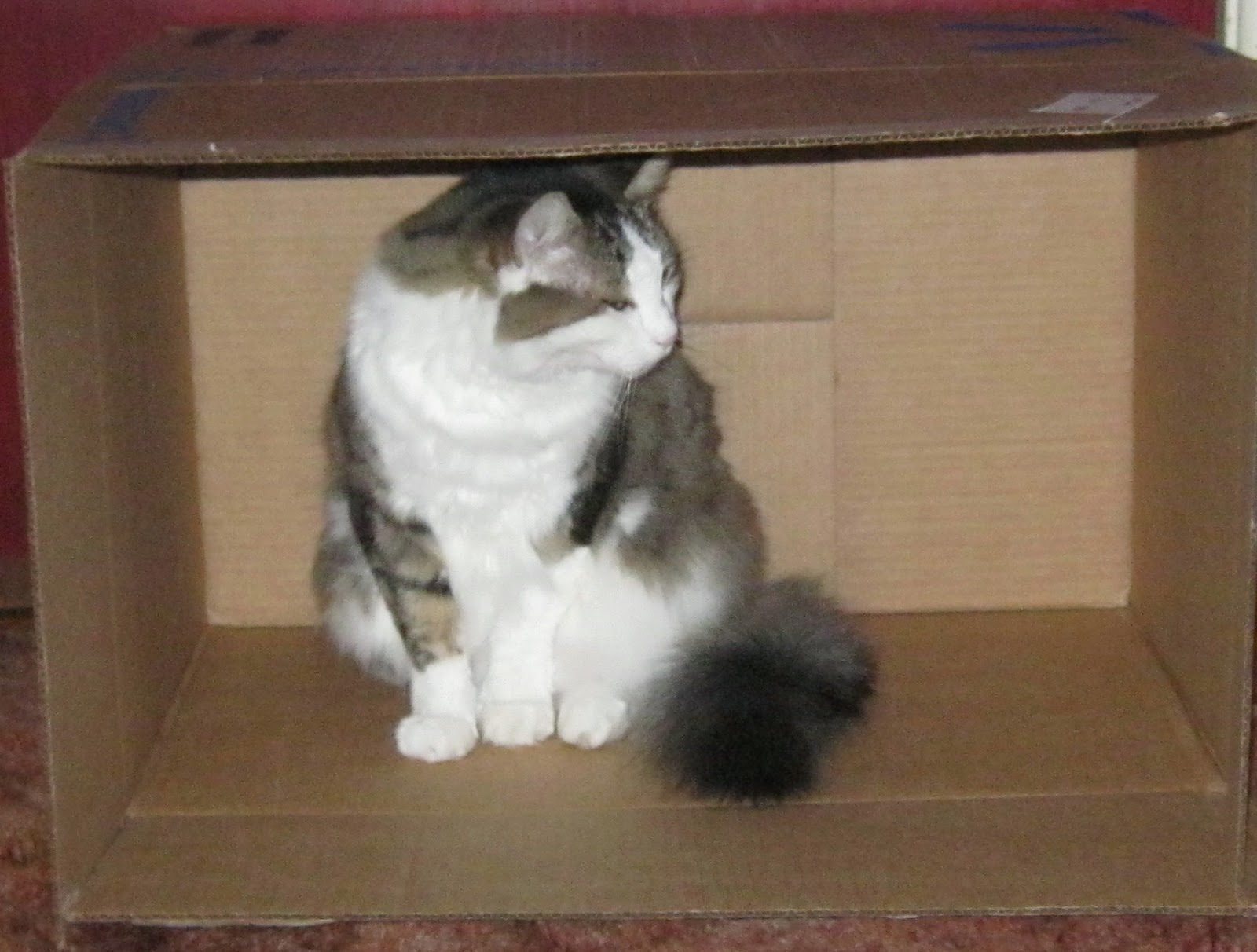 Leave that to the cats.

What the hell happened at Montford Bridge in 1966?

What the hell are the Naga Fireballs?

What the hell is the Antikythera Mechanism?  (The latest in a continuing series...)

Where the hell is the Ark of the Covenant?  Do the Ethiopians know?

Where the hell is the White Pyramid of Xian?  Did it even ever exist?

Watch out for the puff guts!

Watch out for the Gympie-Gympie!

Watch out for Nessie!

Watch out for those Sumo-wrestling cats! 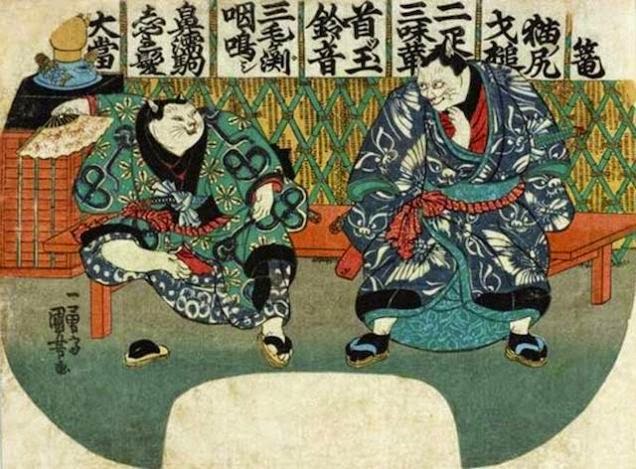 What the well-dressed Undead are wearing.

The ghost of Ann Frost grasses on her killer, 1820.

Georgiana, the colorful Duchess of Devonshire.

Genghis Khan proves that it's a small world, after all.

A grim tale from WWII France:  What to do with the 18-year-old?

It turns out that space aliens make lousy pancakes.

Franklin Stockton, ghostwriter in every sense of the word.

Some helpful tips on visiting 1830s France.  If someone insults you as you walk along the street, knock 'em down!

Why it was never a good idea to laugh at Henry VIII's poetry.  (As an aside, I think Dr. Beach is spot-on when he suggests that bruised pride led Henry to convince himself of Anne Boleyn's guilt.  This also probably explains the immediate failure of his marriage to Anne of Cleves.  Anne's first meeting with Henry was wholly unexpected on her part, and it's clear, in her surprise, she failed to hide that she was physically unimpressed with him.  As the old judicial serial killer's ego was as massive as it was fragile, he had to heal this blow to his self-esteem by convincing himself that he had an unconquerable physical aversion to her.  Henry VIII:  World's worst blind date.

The curious tale of Fulcanelli the alchemist.

The "ghost island" of Japan.

John Wilkes, the Truth and the Filth.

A children's book gives us an intimate look at the Early Modern world.

In search of Ivan the Terrible's library.

Viewing the work of the "divine" Bernini.

Christoph Haizmann, yet another example of why making contracts with the Devil is a damned tricky business.

It's consoling to know that tapeworm pills appear to be an urban legend.

The man who was both a dwarf and a giant.

And we're done!  See you on Monday, with the tale of two famously mysterious deaths. We'll meet again, some sunny day.