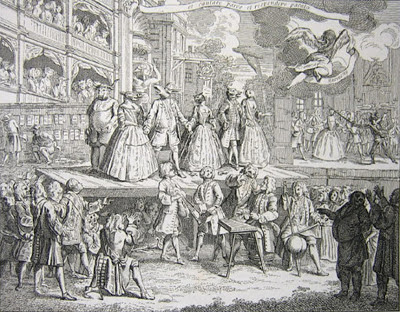 Strange company, staring into the abyss. 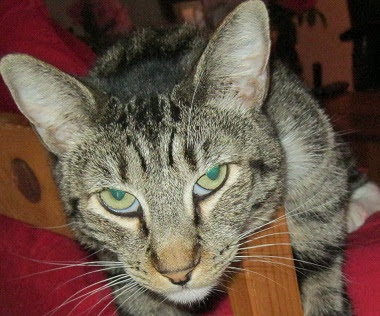 And so are the cats.

The weekly dose of Weird:

And what the hell is this?

We probably don't even want to know what the hell this is.

We definitely want to stay in blissful ignorance of these.

Photo of the week:  A lovely image of a shooting star over Stonehenge.

Life is not a fairy tale.  Thank God.

Is there a lost treasure of Petra?

The mermaid palace, that, alas, never was.

A quite charming first-hand account of a medieval joust.

In which we ponder the tale of orange fireballs and miniature aliens at UK's Silbury Hill.

Of electric cats, and the worst musical instrument ever.

You'll be pleased to hear a vortex to another dimension has been discovered.  I mean, one besides this blog.

That reminds me:  On to Magonia!

The story of Robert and Raymonde:  A love story told in postcards.

For all of you who've spent your lives yearning to know what ancient Roman sewers were like, here's your great opportunity.

Around here, we love our mystery tombstones.

The Flying Man of Pocklington:  Take a bad bungee-jump, become a legend.

The Earl of Castlehaven:  Monster or Martyr?

See you Monday, when we take a look at another mysterious skeleton.  Unlike our Bruges friend, this one was undoubtedly human, but still very very weird indeed.  In the meantime, I shall be busy contemplating the impression I'm making on the younger generation.  The other day at the races, I was standing at a window making some bets when I heard a little girl of about 10-12 years old saying (in a screech that was undoubtedly heard throughout the plant,) "Daddy, isn't that the same girl we saw here yesterday?  Does she come here every single day?!"

I looked over, and yes, of course she was staring right at me.

Damn, but I'm getting a bad rep.