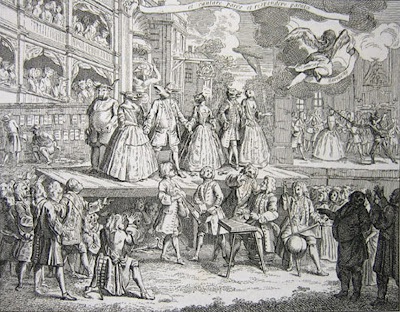 This week, strange company is letting the Saints go marching in. 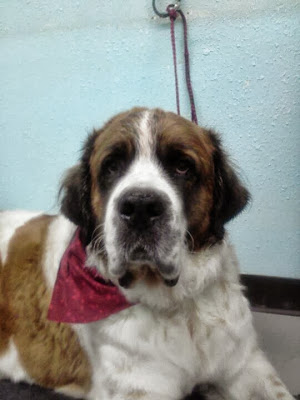 This week's quest for the questionable:

What the hell happened in 5th century Sweden?

What the hell fell from the skies in 19th century Chatham County?

What the hell happened on the 12th century Moon?

What the hell is flying over 21st century Santiago, Chile?

What the hell is this book?

The mystery of the first terrorist attack on a passenger plane.

The serial killer and the skeleton articulator: how a myth is born.

The kind of thing that happens when you annoy Peter the Great.  Corpses will be strewn!

A salute to the Henpecked Husband!

Achieving Nirvana:  It's all down to zero.

What a way to go:  The remarkable miniature "coffin" of Captain Cook.

This obscure fiction was written by Poe.  The question is, which Poe? [Note:  For what it's worth, I just don't buy the "Edgar wrote Henry's stories" theory.  The fiction in question doesn't strike me as Edgar's "voice" at all.]

A tour of London, circa 1820. Visit the Exhibitions!  Stroll through Hyde Park!  Meet the King!  Explore the Pleasure Gardens!  Get your pocket picked!  Fall into the Thames!

Gavin Dunbar, Archbishop of Glasgow:  My kind of guy.

Demons invade a school.  This is news to them?

Oh, by the way, the demons have already taken over Thomas Edison's dolls.

The moral of this post:  If the doppelgangers don't get you, the rats, cats, ganders, frogs and moo-cows will.

I now know what brought down Imperial Russia.  It was the postcards.

What's the one thing better than a lighthouse?  A haunted lighthouse, of course!

Get out those Necropants and party like it's a wretched, demon-haunted 17th century Iceland!  Woo-hoo!

Let me kick off the weekend with a special treat for you, my loyal readers:  A short film that will give you hideous nightmares for the rest of your wretched, demon-haunted days.  You're very welcome:

See you all on Monday, when I explore a peculiar death from 1913 that is literally out of the pages of Charles Fort.