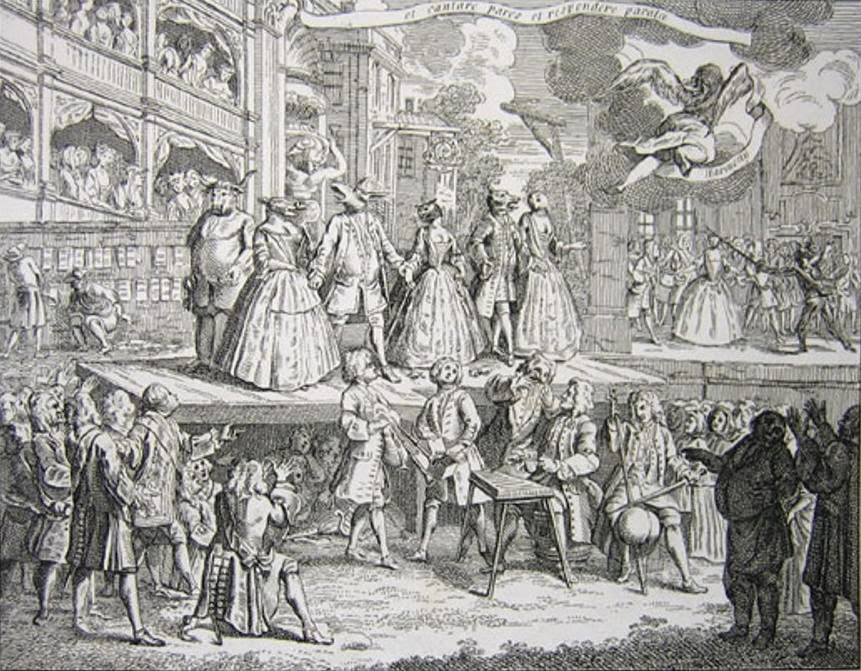 
And, of course, the cats are saddled up and heading for the starting gate.

Behold the weekly dose of links:

What the hell happened to Marvin Clark?

What the hell is this South African...fish?

Here's what the hell happened to Einstein's brain.

Watch out for those Hairy Men!

Watch out for those Mongolian Death Worms!

Watch out for those Workhouse Women!

Watch out for those Tudor Neighbors!

Watch out for those British Werecats!

Watch out for those Jet Chickens!

Watch out for those headless miners!

Watch out for those hatpins!

Turns out that "Louis XVI's" blood was a ringer.

More on those Battling Booses I linked to last week.

How two young women bicycled across America in 1944.

Some interesting accounts of blind people and near-death experiences.

The real Valley of the Dolls.  I like quiet neighbors.

The damnable Byron H. Robb and his electro-magnetic brushes.

All that we see or seem, is but a dream within a dream...

A brief history of burning libraries.

A Martian tourist takes a selfie.

Young women are visited by awful, beer-guzzling monsters.  No, no, that's not a preview of my Derby party tomorrow, but it probably comes pretty close.

The hidden history of the "Victorian Titanic."

Cold Nose College, where you can earn a degree in training chickens.

Or perhaps you would prefer to enroll in the Thespian Horse College?

A look back at the Raven Poetry Circle.

Solving the riddle of the "time-travel murder."

The "S" stands for nothing: The renaming of Hiram Ulysses Grant.

Birth of a legend: The debut of Spring-Heeled Jack.

On Darwin and extraterrestrial life.

And, finally, behold the Sacred Hierarchy of Victorian Beards. 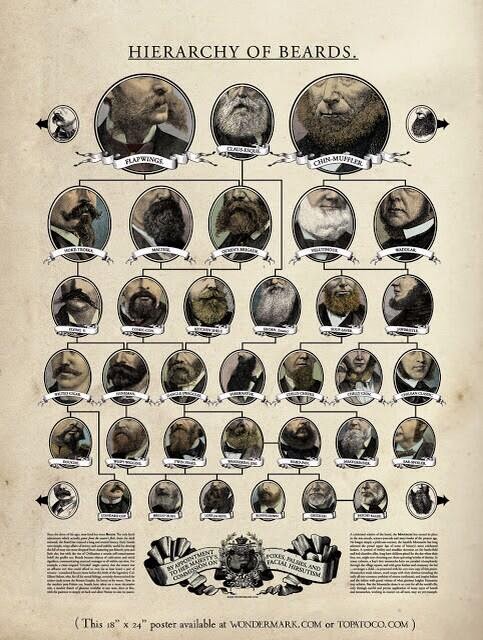 To digress a bit:  Last year at this time, I invited everyone to suggest a horse for me to bet in the Derby.  It proved to be a wash-out, financially speaking (I'm not sure if Verrazano has crossed the finish line yet) so, naturally, I'm eager to do it again this year.  Because that's just how my mind works.

I have to say that I'll be rooting for California Chrome.  His trainer, Art Sherman, is a friend of a friend of mine, so I'd like to see him win.  Sherman's one of the good guys.  Besides, I feel I owe some loyalty to him because the other weekend he gave me a tip on another horse of his who won at very handsome odds.  But if anyone has any other horses they like, say so in the comments.  If I get any suggestions from you, I'll use them with CC for an exotic bet.  Picture the honor of telling all your friends you helped a fifth-rate blogger with an audience that could fit into a golf cart cash her first Derby ticket since the Reagan Administration.  Here's the field.  (Note:  Hoppertunity has been scratched.)

May the horse be with us!  See you Monday, with the story of one of my favorite female poisoners.
Posted by Undine at 5:06 AM