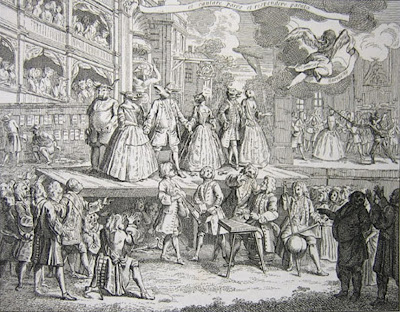 This week, strange company accused the cats of lying down on the job. 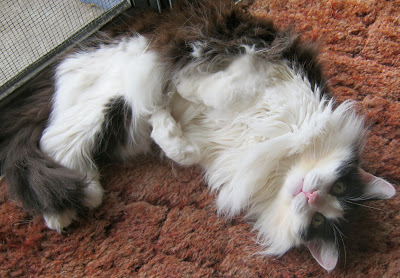 On to this week's look at the World of Weird:

What the hell was wandering around in Sykesville?

What the hell was Thomas Mantell chasing?

Watch out for those seashells!

Watch out for those tea towels!

Some of the world's greatest castles.

“For I Will Consider My Cat Jeoffry”:  A delightful 18th century ode to a poet's favorite feline.

Seriously, now, if the mystery of the Coral Castle is "explained"--oh, there was nothing to it, just a little elbow grease, etc.--why doesn't someone replicate Leedskalnin's mysterious achievement? Hell, build a whole chain of 'em, like Holiday Inns!

I dare the writers of that Live Science article to do just that.

The Cat and the Diplomat.

Jan van Rymsdyk:  The man who turned dissection into an art form.

For some reason, this post is making this song run through my head:

A look at the coffin of a wealthy Roman child.

A look at the diaries of a wealthy (and unhappy) Victorian teenager.

A look at what's left of a Stalinist ghost town.

Spiders, leapers, slobberers, cabbages, snacks, and hairypants:  Why medieval monarchs had all the good nicknames.

The kind of thing that happens when you forget about Greek mythology.

The last soldier killed in World War I.  Sounds very much like a tragic case of "Suicide by Army."

Remembering canines who served their country.

How Ian Stevenson made the case for reincarnation.

And, to close things out, the video of the week:  Cats and theremins, together at last! (H/T @wunderkamercast)

It's a wrap!  I return on Monday, with the tale of a 20th century biologist who made an unexpected visit to 15th century France.
Posted by Undine at 5:21 AM