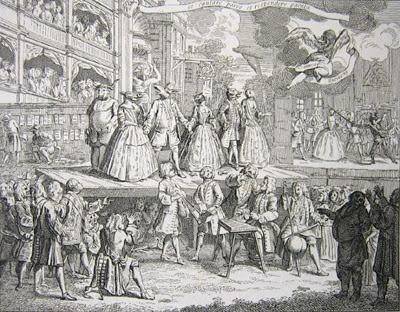 This week in strange company.

Plus, of course, cats. 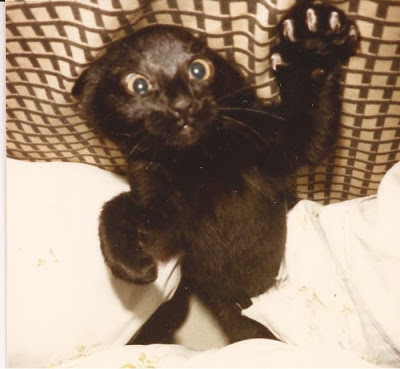 "Della is not well":  A genealogist unearths a long-forgotten tragedy.

The sad case of Julia Pastrana, "The Bearded Lady."

The kind of things that could land you in the madhouse during the early 19th century.  As I mentioned on Twitter, I find it a bit disturbing to see that it reads like my weekly "to-do" list.

That's one of the nice things about writing a blog no one reads.  You get to recycle your own stupid one-liners with impunity.

A little-known survivor of the "Titanic"--this violin.

When the President met the Pirate.

Most unholy:  A look back at the only American priest to be executed for murder.

In which we learn that the Pilgrims could drink a battalion of Marines under the table, and back again.

A biography of Twitter's Saddest Cat, The Bear.

See you Monday, gang.  Unless, of course, I go Full Pilgrim on that British gin and the insane asylum beckons.  I suppose with me, that's always a distinct possibility.
Posted by Undine at 5:10 AM